We are going to have another head-to-head match between Fénix and Boston River.

Few times in recent times has the Phoenix shown defensive steel. In fact, the Phoenix have failed to prevent the rival from scoring in 5 of their 6 previous games, conceding 9 goals in that time. However, now we must wait to see if that pattern will be repeated in this match or not.

Over the course of their previous six games, Sebastián Abreu's Boston River has had reason to celebrate, scoring a total of 8 times, for an average goals scored per game of 1.33.

Based on the data we have, it is very possible that it is less than 2.5 as most of the last matches end like this. The truth is there is no preference here in the game, but Fénix seems to have an advantage considering he is at home. 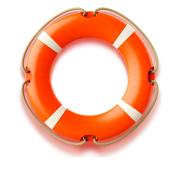 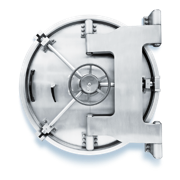